Alcantarilha in central Algarve Portugal, comes under the district of Silves; this small village has grown in size in the last ten years, with the EN125 road running through it. The old part of the village remains little unchanged. With narrow streets, and the main High street which runs the length of the village. The road narrows to just one car wide near the large and impressive church of Igreja Matriz de Nossa Senhora da Conceição. Attached to the church at one side is small bone chapel, opened every day, Skulls and bones cover the walls and ceiling. Large enough for 2/3 people to stand and gaze in amazement at such a wonder, there is no macabre feel about the chapel considering human bones are on display. You will find it well worth walking around the village. Down the back roads you will stumble upon an early dwelling dating back to the 17th Century. Walking around the rear of the property, the old garden wall has original Arrow slits in which to fire arrows upon unwanted intruders, continue and the ally will bring you back to the main High street.

Alcantarilha village has much to offer throughout the year, holding a monthly market near the ambulance/fire station. It also holds a monthly flea market in the same location; the village holds annual events, including a dried fruits event which goes into live music & entertainment into the evening. The festival is predominately local produce of handmade sweets, cakes, dried fruits, liquors, and other handmade crafts traditional to the Algarve and Portugal. There is also a small living museum that is set up for the duration of the festival showing how life existed in the 19th & early 20th Century. The fair is normally held on the first week of September. On the village green can also be found an old Nora. This early well was driven by a harnessed donkey which walked around the Nora to draw up water for drinking and washing. Opposite is a building which holds a daily fish and produce market. Stalls are arranged in a quadrangle leaving the centre open to the elements. 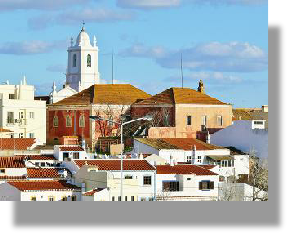 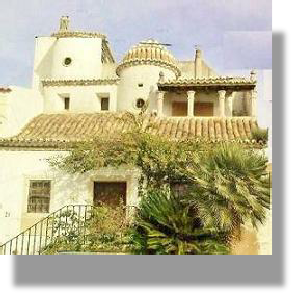 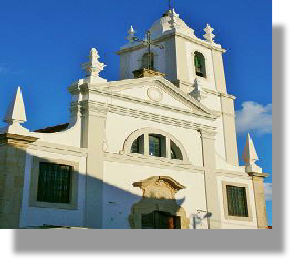 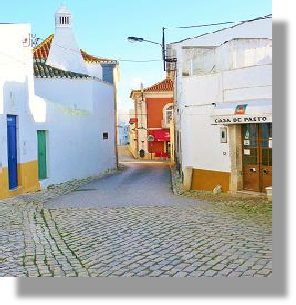 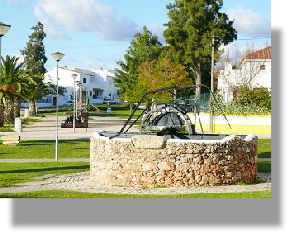 The village offers a good range of restaurants that are well worth a visit, serving locally caught fish from Armacao de Pera. You may even see the scouts often holding meetings in the village hall; they can be heard and seen with band practice and marches. On one of the back street is a small museum which shows different farm implements and other early household items used in past years. The newer part of the extended village sits new houses built on the other side of the EN125 road. There is an Adli’s supermarket and a small retail park. If going to the nearby town of Armacao de Pera then this village is well worth stopping off to explore as these villages are the hidden gems of the Algarve. 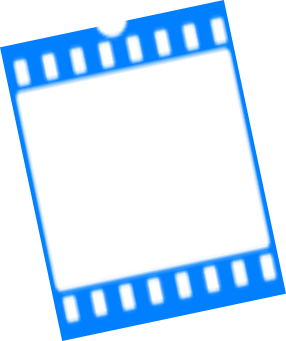 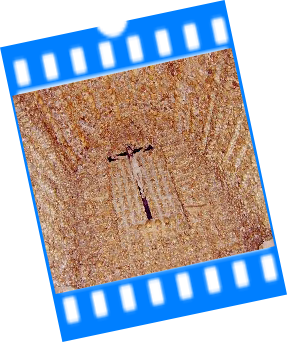 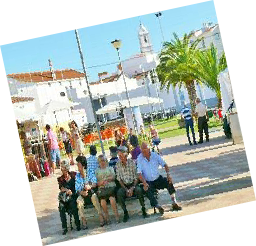 If you would like to read about Alcantarilha & the other 54 other Cities/Towns/villages, 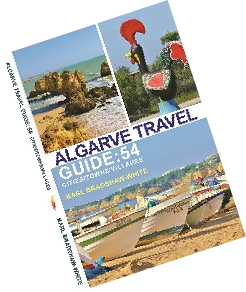